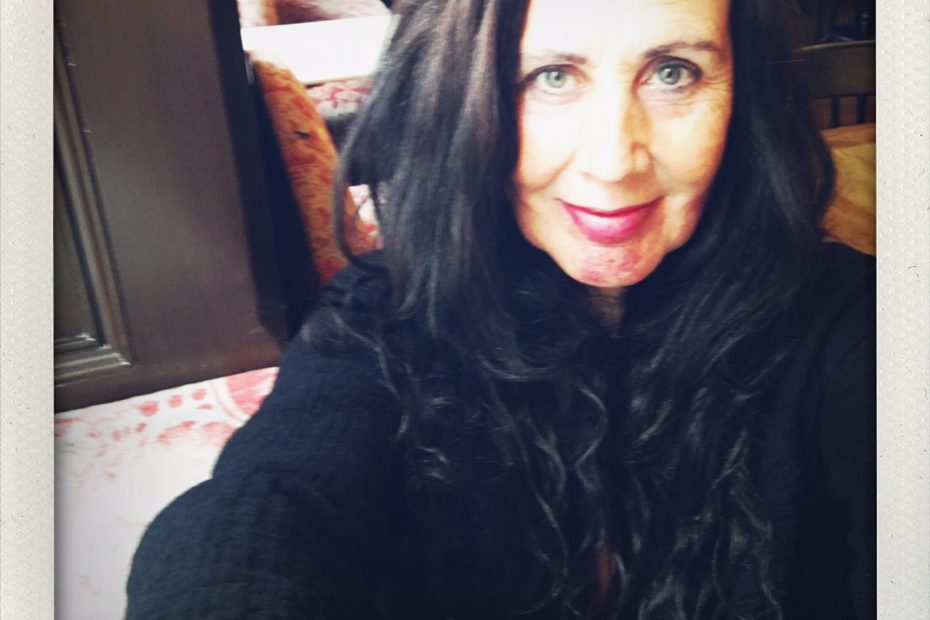 DIGITAL SWISS CHEESE: THE DEMOCRACY DATA GAP by Regula Staempfli. „Digital democracy“ is actually an oxymoron: „Digital“ means artificial, whereas“Democracy“ is worldly. And when it comes to democracy, the virtual world is like Swiss cheese: full of holes. What has so far been called „data bias“ isnot merely encoded prejudice, but a methodological gap. Uncritical coding keeps the real world on ideological crutches. Political philosopher Regula Staempfli’s article is a plea: not just for democracy to be digitalized, but that digitalization should finally be democratized.
As a political scientist and philosopher, Dr. Staempfli’s main areas of expertise are Political Design, Digital Transformation, Democracy Theory, and the work of Hannah Arendt. The bestselling author works as an independent academic advisor to the European Union and is internationally recognized as a leading expert on democracy, media and digitalization. @LaStaempfli – her Twitter handle – repeatedly appears in the Who’s Who of Swiss and Global Leaders. In 2016, she was named among the „100 Most Influential Businesswomen“ in Switzerland.